Back Previous event Next event

Entry Free to All Events

Venues include the Muse at 296 Portobello Road with non stop evening screenings of the latest in World Cinema with a focus on German, Spanish, and USA films, and the Westbank Gallery under the Westway between Ladbroke Grove and Portobello Road with a season of London films including Beyond The Photo by Cathy Hassan (featuring Darcus Howe’s last interview) and a masterclass from Independent giants Greg Hall and Nick Nevern.

For a third year the Festival will open and close at Maxilla Social Club, under the Westway, next door to Grenfell Tower out of love for our local community. This year’s festival is our 3rdSong For Notting Dale, which is also the home of the Portobello Film Festival. 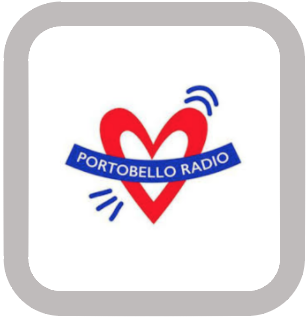 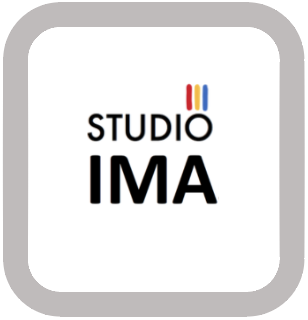 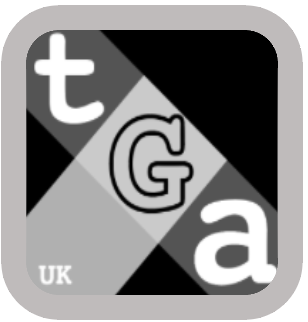 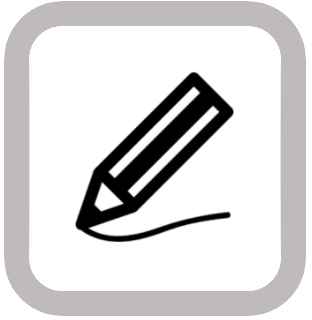